Students were asked to construct a functioning model construction crane like the ones dominating the skyline in their community.

This student and her group researched cranes online, created a design sketch, assembled materials, developed multiple versions of the design, tested component pieces, redesigned a half-lap joint that proved too weak, and then built the crane. She incorporated a swivel scavenged from an old computer hard drive into the final design. 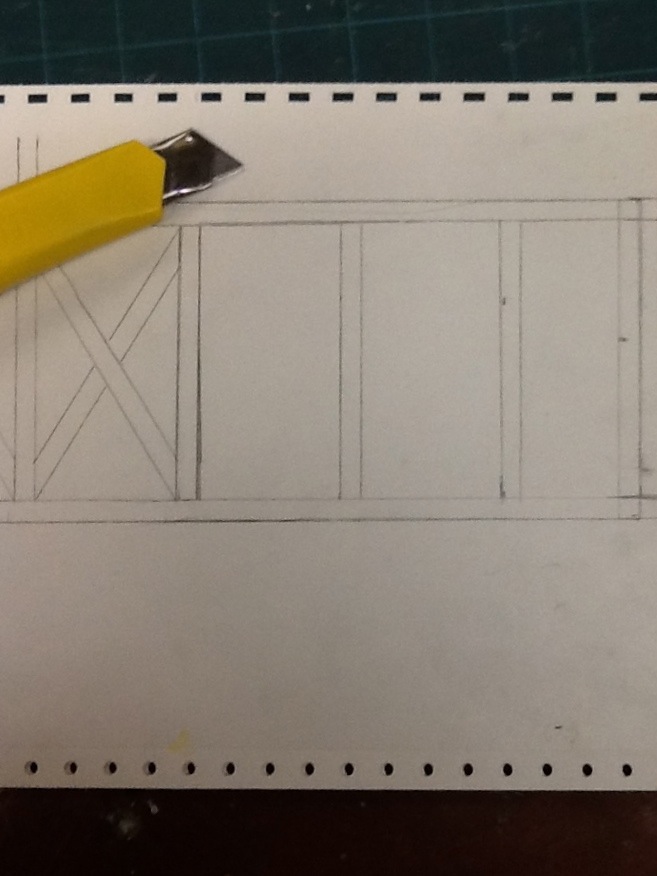 “So what we are doing is making cranes, like the tower cranes on construction sites, out of wood, and right now we are making a prototype with paper to test out whether our design would work, so we wouldn’t go into the final process of making and then find out that it was not working. The idea came from pictures on-line, and then some other inspirations from other students…how you make the cranes, and cranes that are used in construction.” 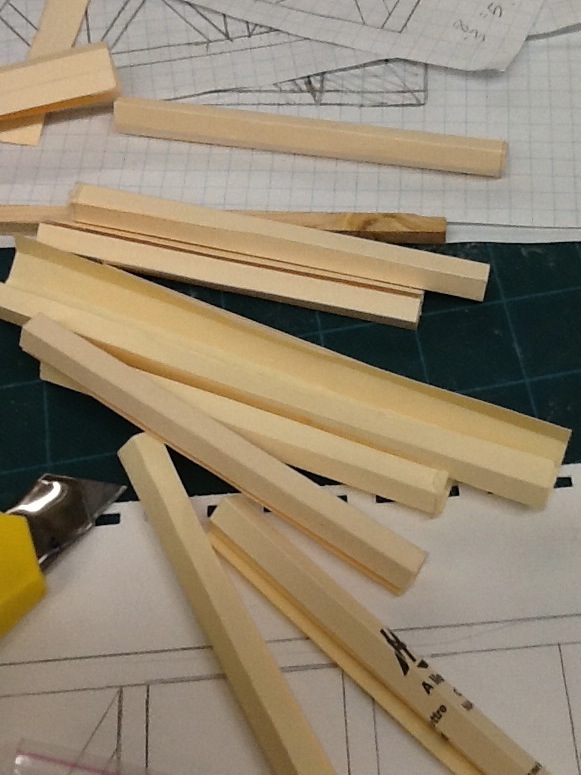 “I’m making the pieces… the outside would be made of wood, and the inside would be made of paper.  That’s our design, we have to have multiple other designs … we can kind of see what we are going to be making… we make multiple rough drafts and then make a final design and then a prototype.  I think we are using weights and actually lifting them.” 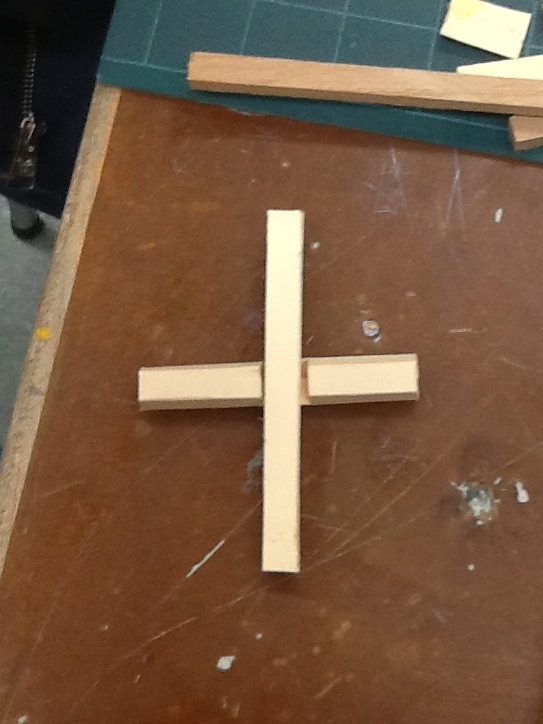 “So last time, in between the cross-braces, I had a criss-cross design, a half-lap joint, but then I tried it, I kind of made an experiment, and it wouldn’t work because this part was too weak, so I changed it to one side… I tested this new design yesterday to see if it would hold up, and it seems to work well.” 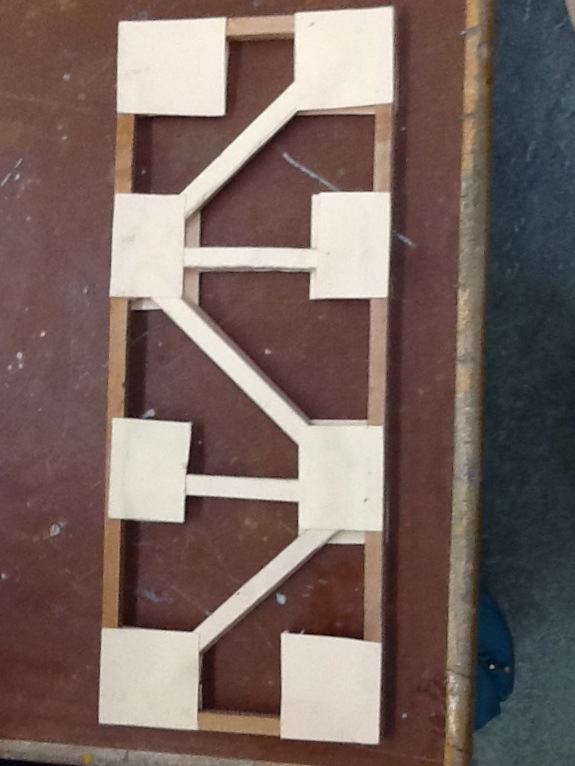 “So now I’m just making seven more of the same, and then after that I’m going to make the top part, the jib of the crane.  And then I put it together.” 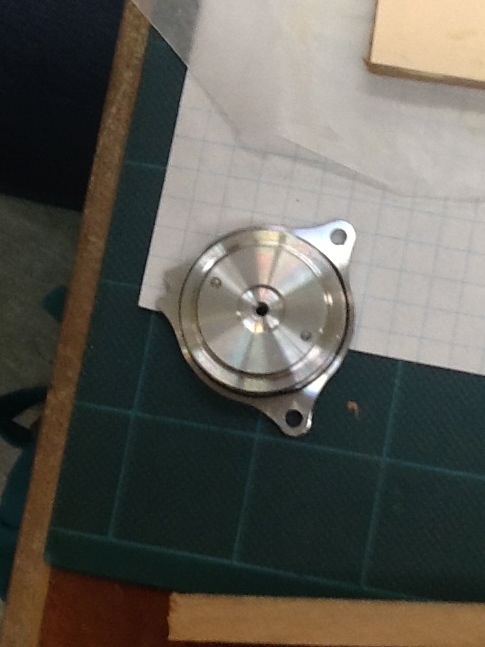 “I have a spinny thing for the crane; I found this in a hard-drive; I found a hard-drive and then I took it apart, and this came out.

I can get new ideas in areas in which I have an interest and build my skills to make them work.

I generate new ideas as I pursue my interests. I deliberately learn a lot about something by doing research, talking to others, or practicing, so that I can generate new ideas about it; the ideas often seem to just pop into my head. I build the skills I need to make my ideas work, and usually succeed, even if it takes a few tries.