Teaching Younger Students How to Use an App

My class had been working on measurement in Mathematics and wanted to demonstrate what they had learned on the app ‘Shadow Puppet’. The class next door, two years older, helped teach the younger children how to use the app. 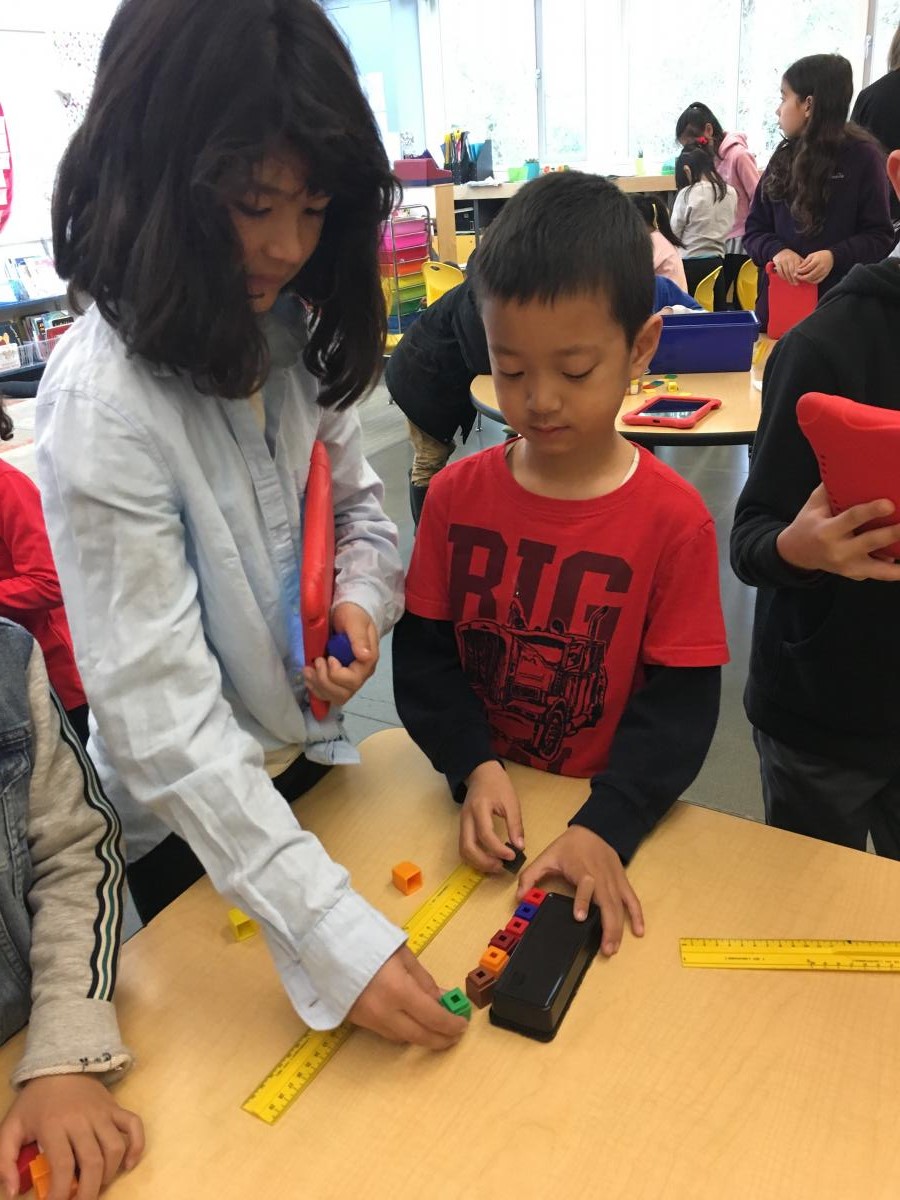 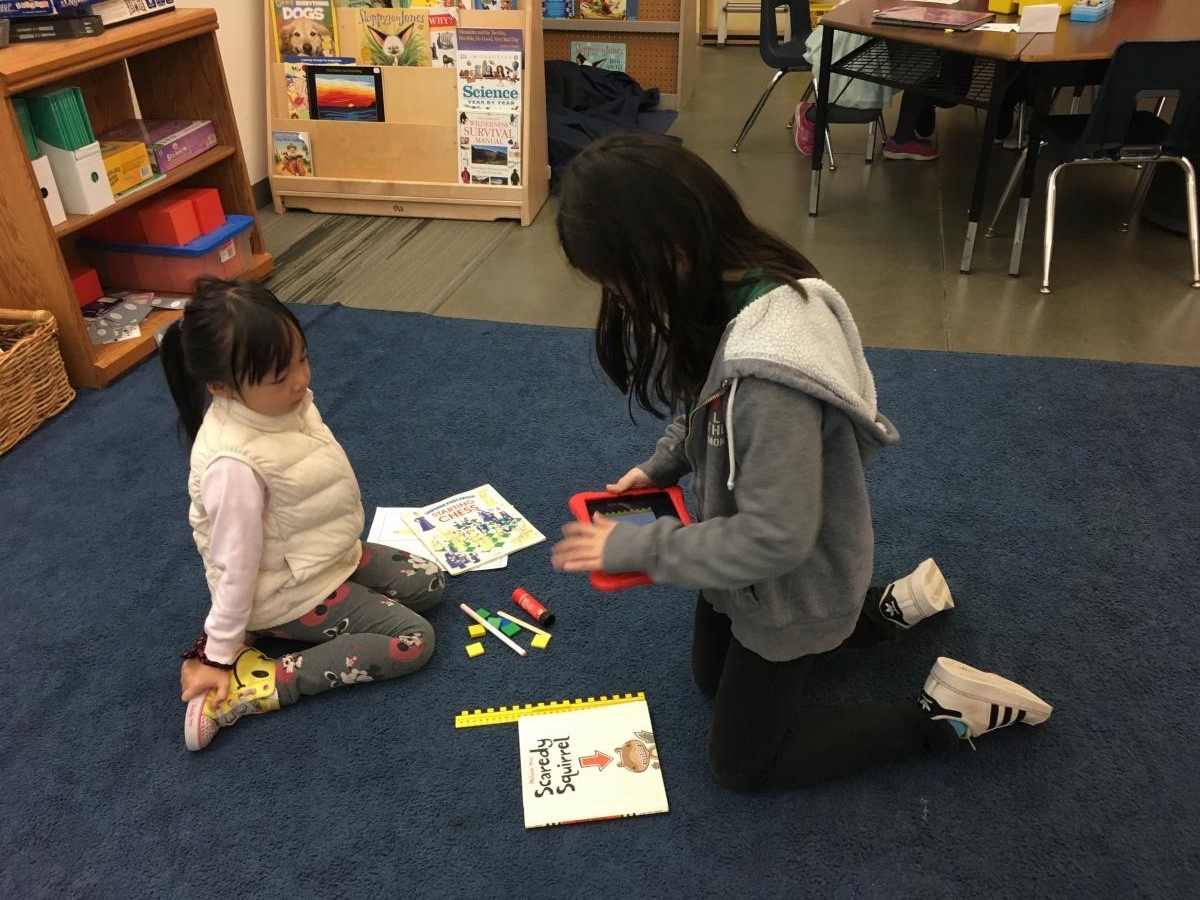 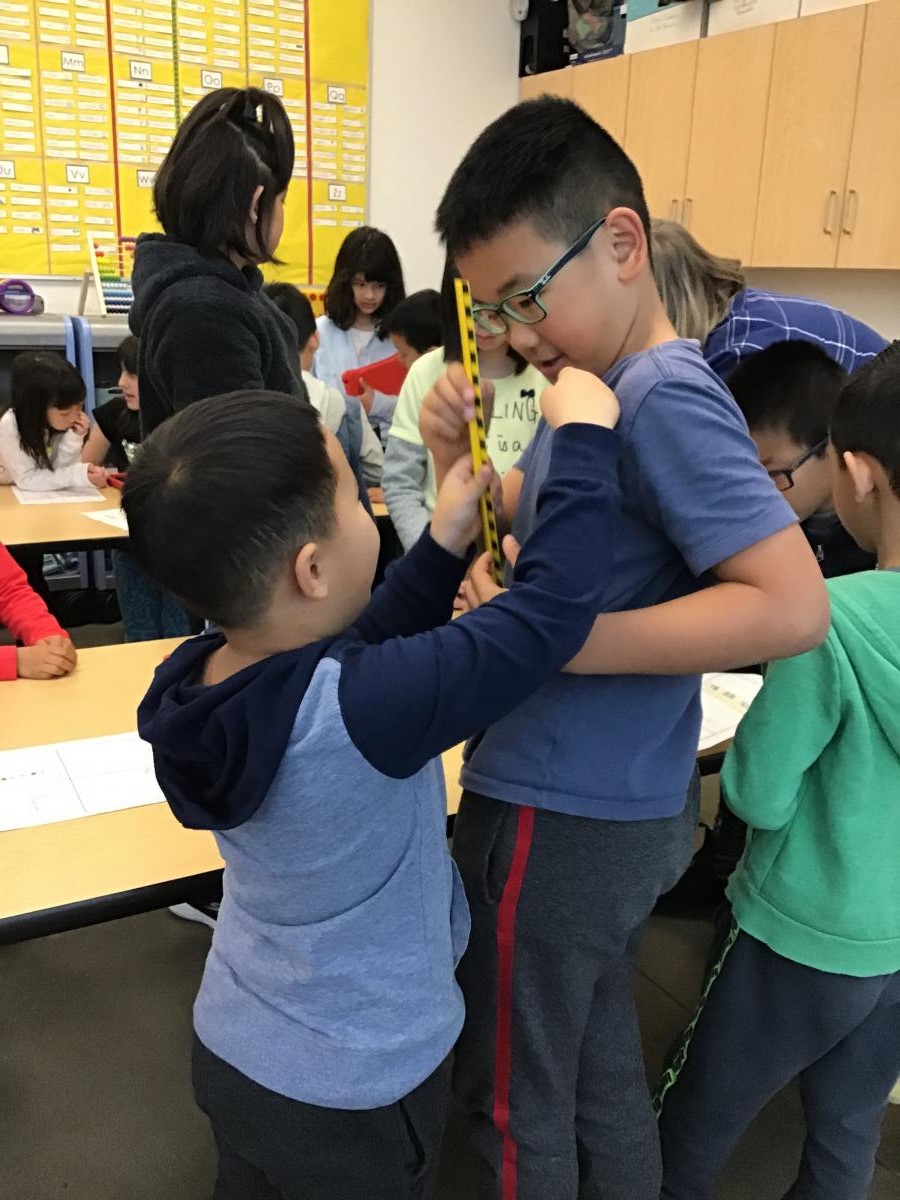 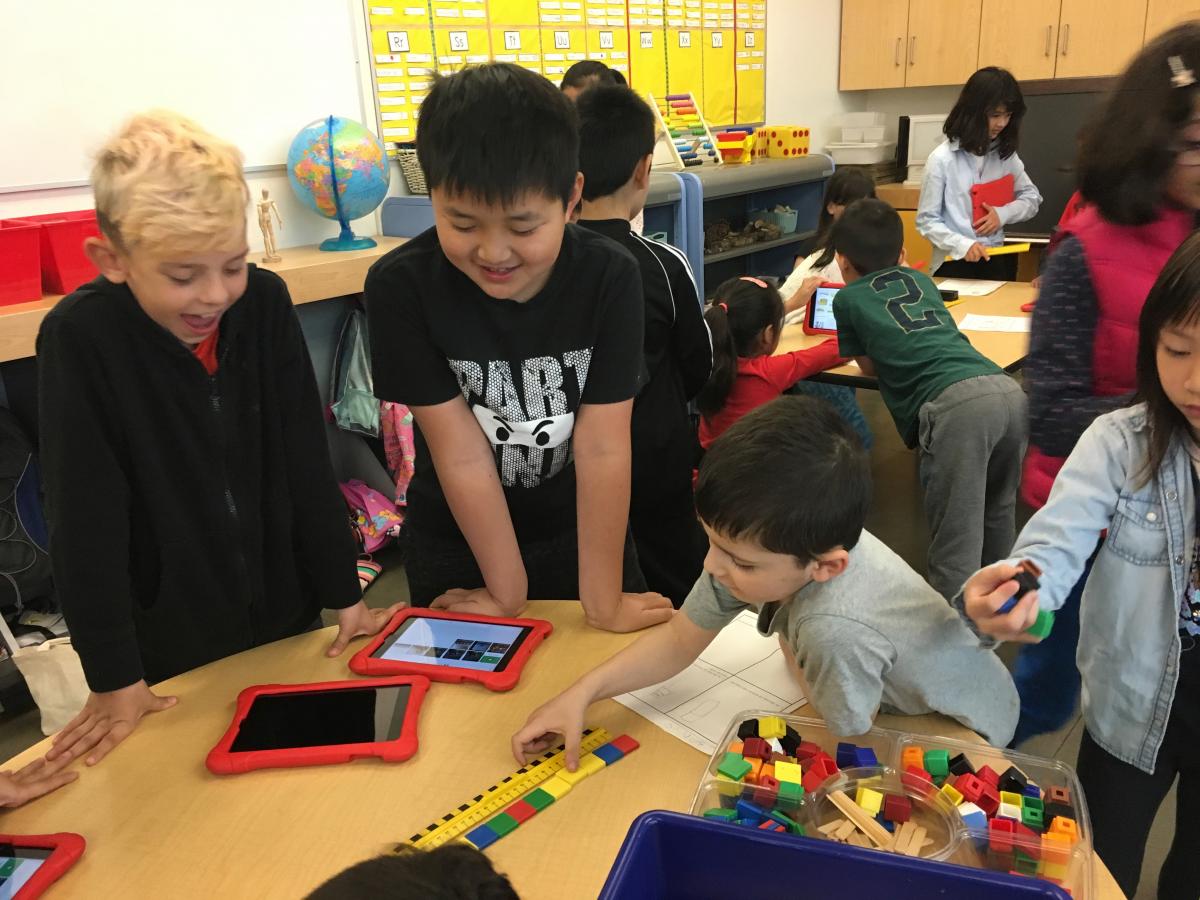 The older students did a good job collaborating with the younger students and they demonstrated a great deal of patience.

In familiar situations, I cooperate with others for specific purposes.

I contribute during group activities, cooperate with others, and listen respectfully to their ideas. I can work with others for a specific purpose.